Implement strategies to better understand, connect, and serve your community

Creating an Equitable Vision for Your Staff 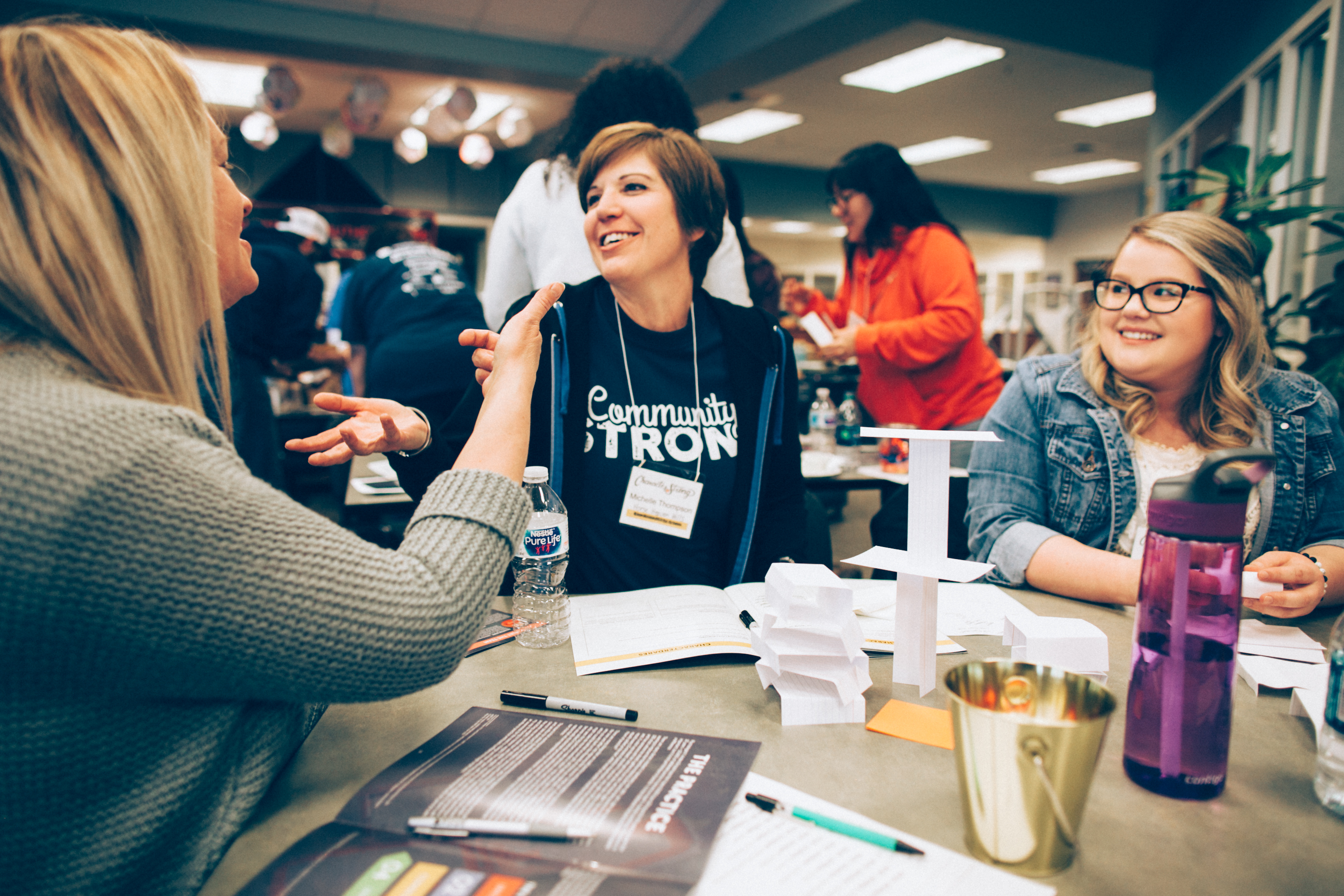 Erin Jones has been involved in and around schools for the past 27 years.

She received recognition at the White House in March of 2013 as a "Champion of Change” and was Washington State PTA’s “Outstanding Educator” in 2015.

After serving as a classroom teacher and instructional coach, Erin worked as an executive for two State Superintendents. Erin left the Office of Superintendent of Public Instruction in 2012 to work in college-access at the school district level.

She left her job to run as a candidate for State Superintendent and was the first Black woman to run for any state office in Washington state, a race she lost by a mere 1%. 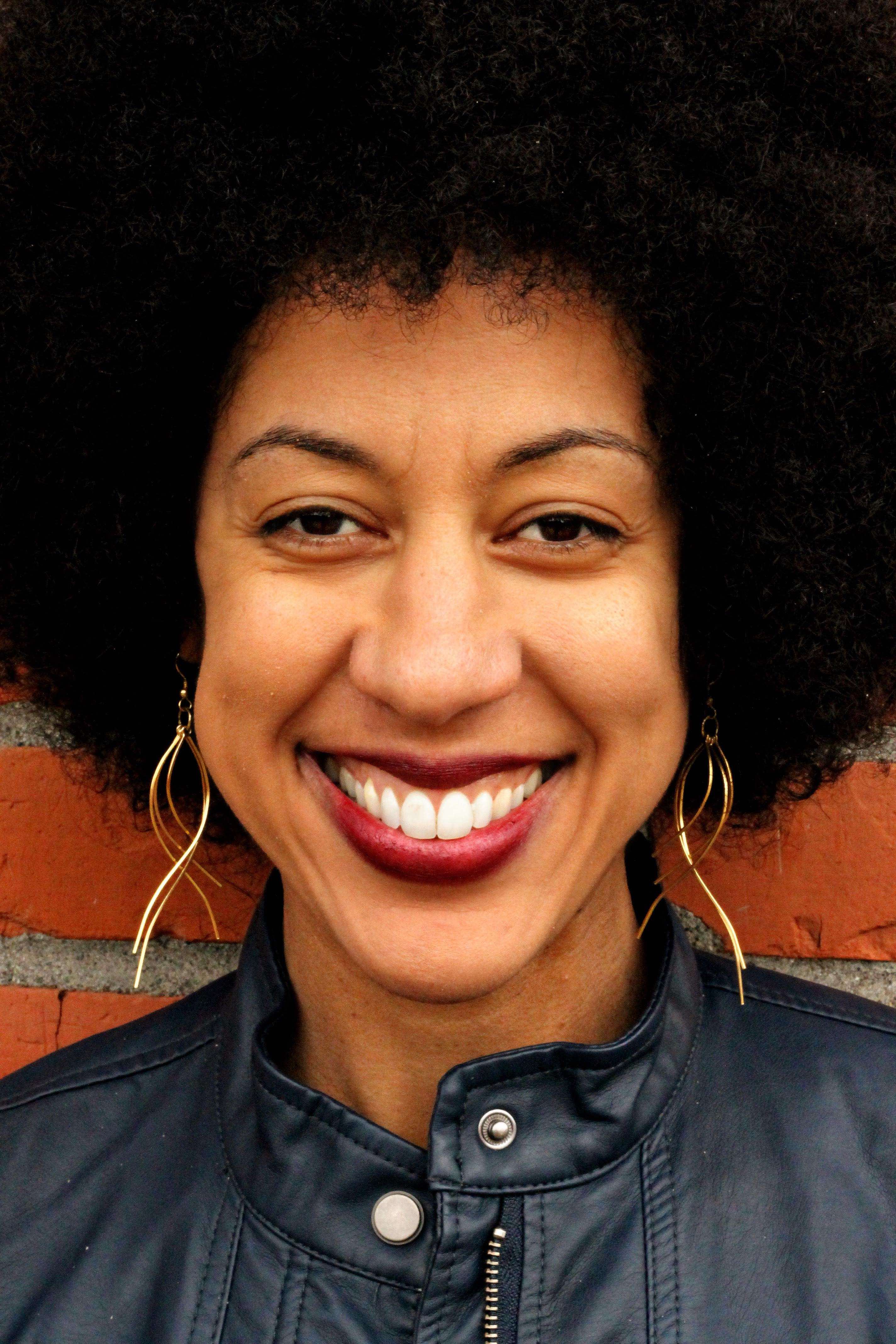